This site is running in a test beta version. If you find a flaw, please use this link to report the issue to us. Evektor will be very grateful. 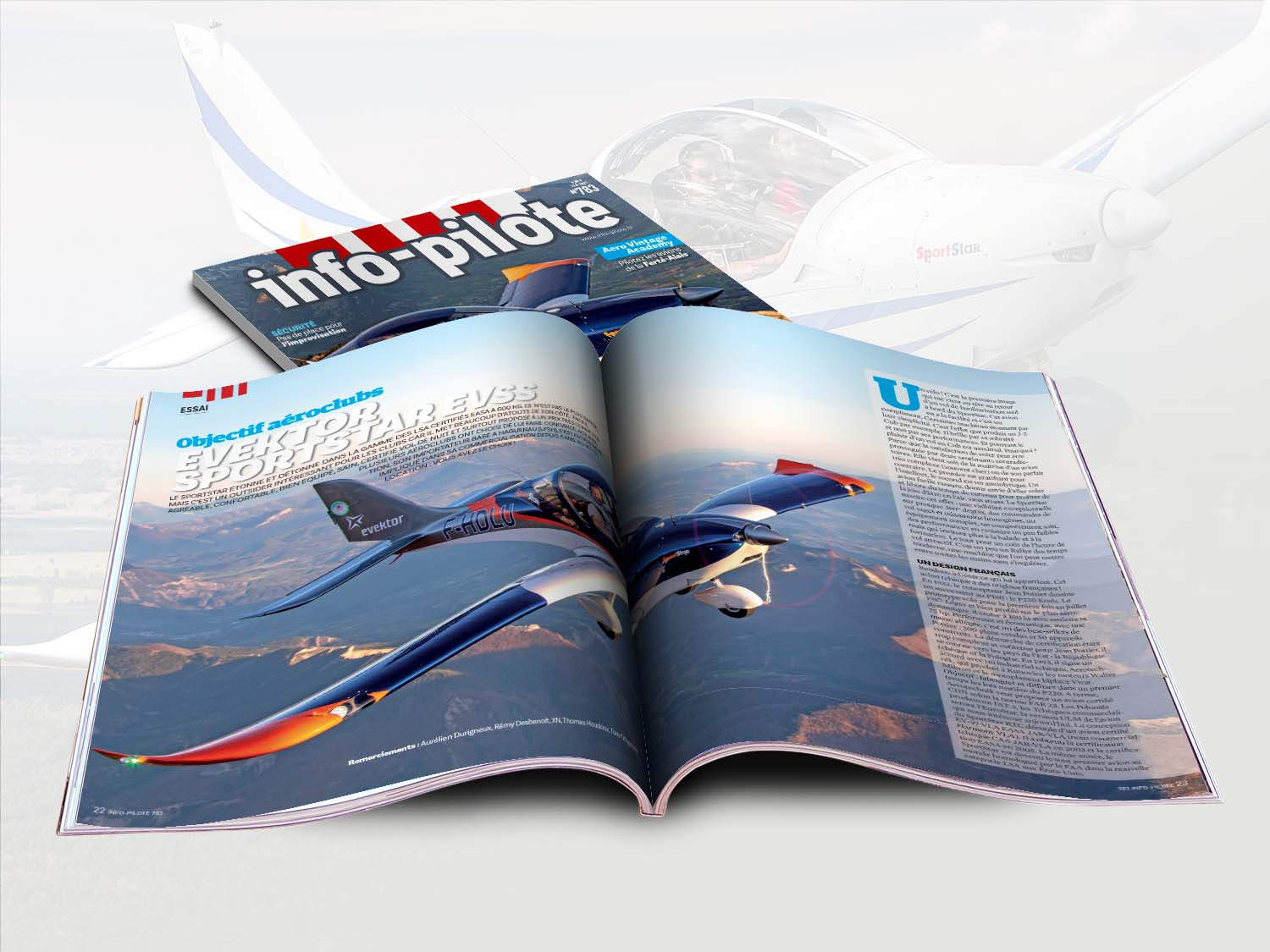 The SportStar RTC has been featured in the last two issues of "Info-Pilote", the magazine of the French Aeronautical Federation.

In May´s issue, our French ASR, Denis Loeber of ACR-Aviation, notes that they permanently and consistently invest in new SportStar aircraft due to such high demand. ACR-Aviation offer the option to rent the SportStar, which enables customers to try out the aircraft before purchase. This is the case of the Aeronautical Hope Association of Sarraguemines, for example. By joining the association’s fleet, the SportStar has replaced the DR 400-120: "There are quite a few pilots who are already talking about the SportStar and who are going to end up with it. We wanted an aircraft which consumed less fuel and which freed us from the uncertain future of the 100LL. The fact that the importer of the aircraft, ACR, is based a few tens of kilometres away from us in Haguenau was also of interest to us, particularly in terms of maintenance," says Marc Schroeder, association president. The association also appreciated the homogeneity of the controls, its comfort and visibility.

The flying club of Maine also opted for renting the aircraft. Eric de Lacombe, vice-president and instructor explains: "We needed a replacement aircraft, but choosing one wasn’t easy. Our criteria were as follows: an economical aircraft with a minimal noise impact but with convenient ease of use for the purposes of the school. Obviously, we hesitated between purchasing and hiring. We opted for hiring because it enabled us to test over a significant period of time whether the machine met our needs. This way, we were able to compare two different machines: a WT9 and a Sportstar Evektor EVSS, and we finally opted for the latter. If after hiring for one year the machine makes the expected volume of hours, we will move to purchase it!"

The SportStar also made the front cover of June´s issue of "Info-Pilote". In an extensive review, the SportStar is said to stand out in the category of LSAs up to 600kg. As the perfect choice for flight schools and training organizations, the main advantages of the aircraft include a comfortable cabin, good equipment, certification for flying at night, ease of operation, a near 360° all-round view, quiet operation and very low costs per hour of flight!

Jean-Marie Urlacher, co-editor of "Info-Pilote" and author of this review, sums up the benefits of the SportStar perfectly:

‍"The easy-to-fly aircraft brings a sense of security, relaxes the mind and gives you pure joy of just being in the air. The SportStar heightens all these emotions through its exceptional visibility of up to almost 360°, full equipment, stability in flight, good control responses and a performance that invites particularly to flight training or pilot touring. All at a very low cost per flying hour." 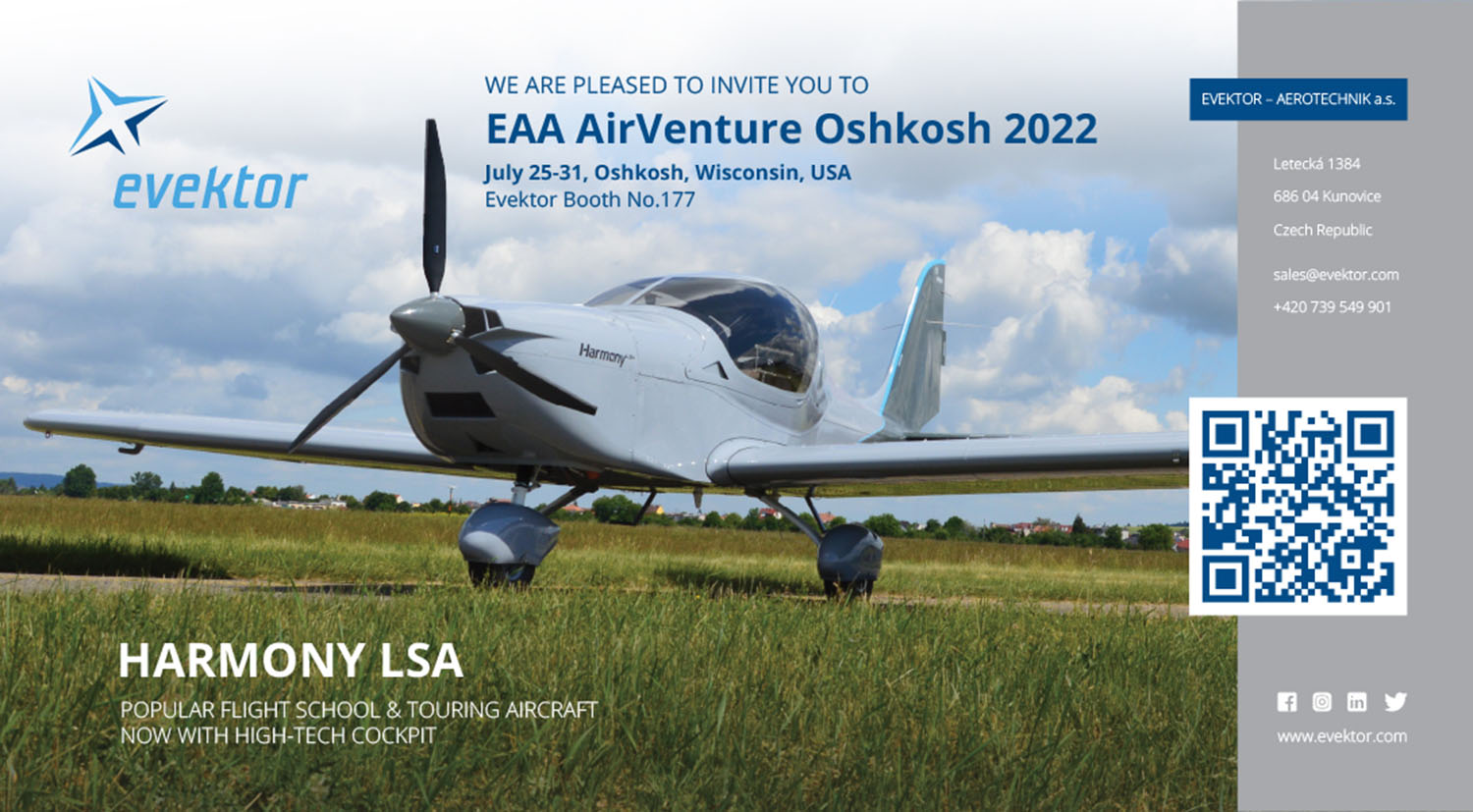 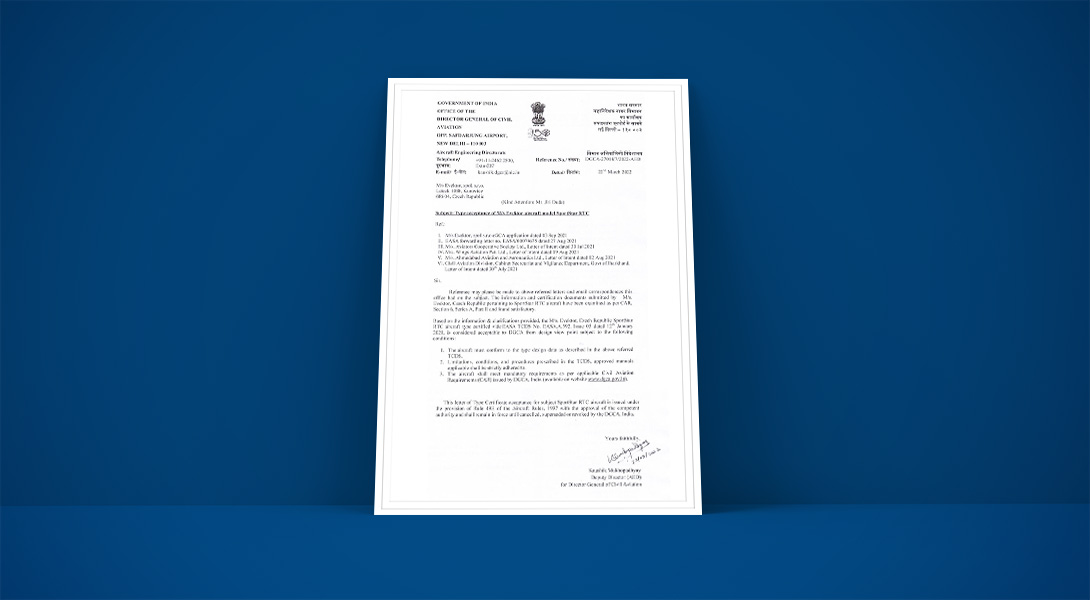 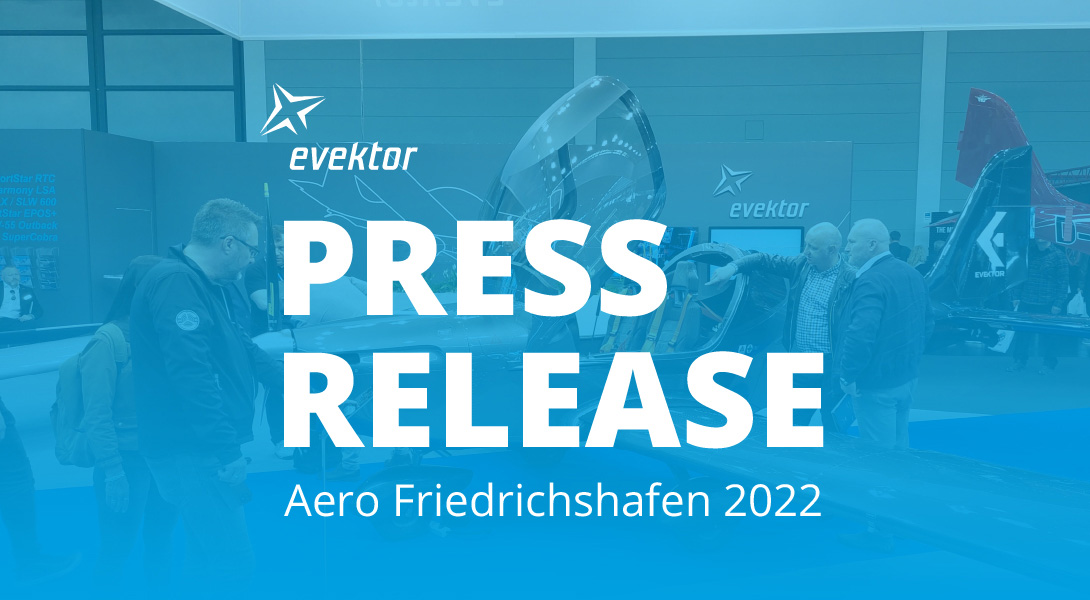